Munday Martin (vocals, guitar, bass) is a cutting-edge Christian indie rock artist in Nashville, Tn with a growing YouTube following. He is also a songwriter, poet, painter, and acrobat. Munday’s vision is to help reshape popular culture by reflecting the identity and message of Jesus through media.
As a child in the 80s, he grew up singing and doing on-camera work for national TV and radio commercials such as “Hungry Hungry Hippos,” “Nintendo,” “McDonald’s,” and many others in New York City and Chicago.
He fearlessly taps into post-punk, new wave, and indie rock sounds which he lovingly grew up with in the 80s and 90s and offers this generation a fresh new feast that is not only digestible but delicious. His stage shows and music videos are filled with his hilarious and bizarre sense of humor which compliment his comedy sketches.
Munday just kicked his new music career off in 2021 and is already making waves in the music industry. He is being played on Nashville‘s biggest rock station “102.9 The Buzz” who just promoted him as the best up-and-coming artist in Nashville! He also was chosen as artist of the month for April 2022 on Effect Radio. Munday is currently recording songs with Nashville based and legendary producer John Mark Painter (Fleming and John, DC Talk, Rich Mullins, Grits, Steve Taylor, Sixpence None The Richer). In April 2022, he just released his debut LP now available on all streaming platforms.
Munday is known for his riveting story of overcoming drug addiction as best portrayed in his hit “Silver Lining.” His bold and unpredictable music remains extremely likable among many genre hoppers who give him unprecedented reviews. Follow him and add him to your Spotify playlists now and don’t forget to like and subscribe to his channel. Thanks for your support! 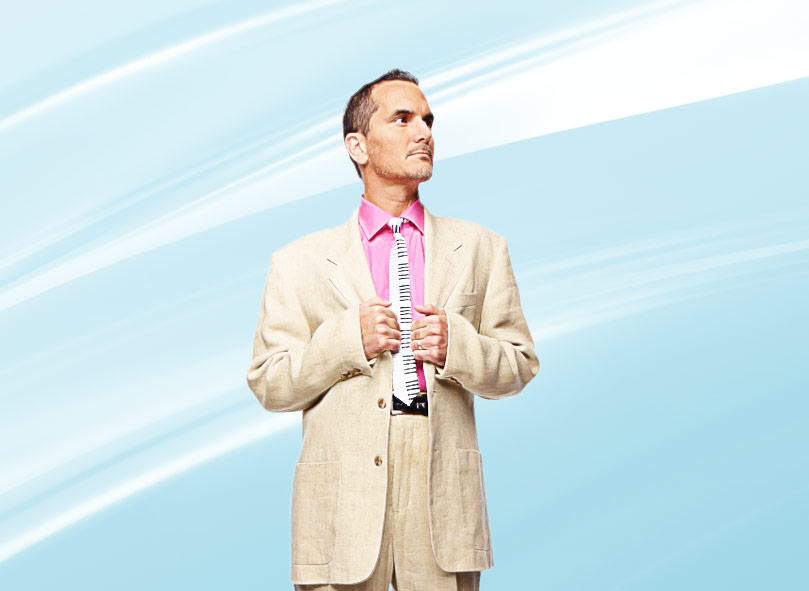